It’s one minute past midnight on the 16th of August 1942, and the 101st Airborne Division (Air Assault) is born. Nicknamed the “Screaming Eagles”, those first trailblazers of the 101st set the bar high. Like the intrepid pioneers who courageously left their homes behind to form a new one in America, their descendants were pioneers for the future.

They had high professionalism and standards, a strong esprit de corps, and a commitment to serving their country to their last breath if needed. They were ready to carry out operations of immense importance. Still today, these heroes are renowned for their unmatched air assault capability. 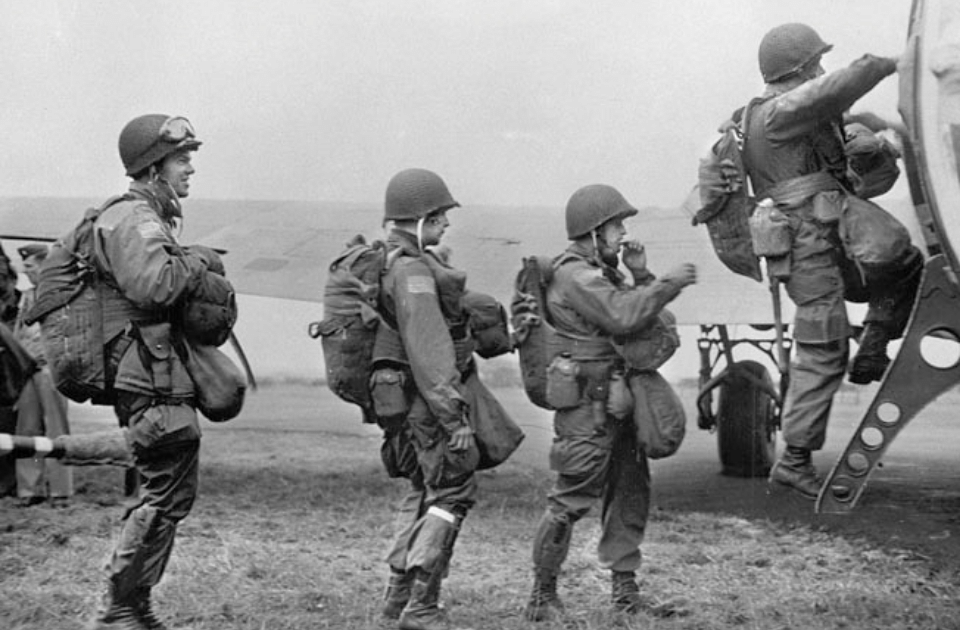 On the 7th of December 1941, nine months before the 101st Airborne Division was formed, America declared war after the Japanese attacked Pearl Harbour. A call to arms spread like wildfire across the nation: Join the fight for freedom! Thousands of volunteers stepped up to the plate. For those who joined the 101st, their plate would be a parachute; their step would bring forth a range of heroes the world would never forget: knights on their flying metal chargers.

The enormous mobilisation effort in America at the beginning of the Second World War included the development of air warfare. Fighting via the air was a new and largely unexplored phenomenon up to that point. Air balloons had been used, but conflict with the involvement of large-scale aircraft took its initial teetering steps in the First World War. Europeans were using aircraft in reconnaissance efforts, which was proving to be a success. But the Americans had fallen behind Europe in technical aviation development and only began to improve on this situation towards the end of the war in 1918.

The 101st Airborne Division was one of the divisions formed at this time, but it was demobilised the following month, then reformed as a reserve unit between the World Wars. However, with America entering the Second World War, it was understood that paratroopers could be an important part of the war effort, and focus was put on developing this form of assault. 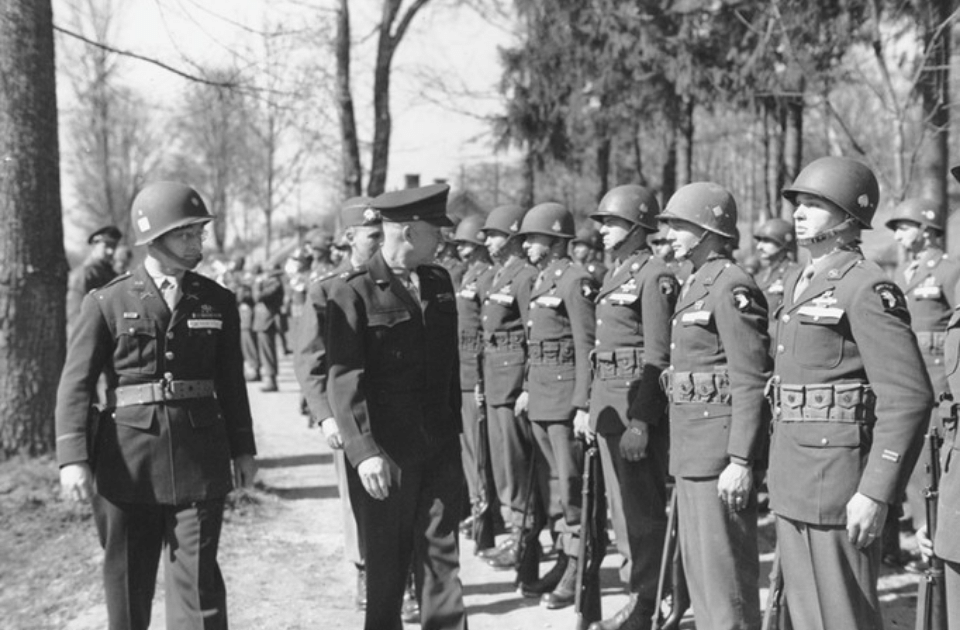 By the 15th of August 1942, the 101st reserve unit was disbanded, and the famous 101st Airborne Division emerged. Although the parachute school had only been operational for four months, a test platoon of paratroopers made their first jump in the summer of 1940. Paratroopers were needed urgently. The best volunteers were sought. Their mission? To land behind enemy lines.

These volunteers all exhibited the characteristics for which they became renowned: physical and mental toughness and an ability to stay calm in a crisis. They knew that their mission was dangerous, but like true heroes, they were ready for a rendezvous with destiny—the motto of this amazing band of brothers.

This motto comes from a speech Commander Maj. Gen. William C. Lee gave in his first address to those early recruits of the newly created 101st Airborne Division. He noted that although the division had no history, it had “a rendezvous with destiny”, and the division was to be called on when the need was “immediate and extreme”. Immediate was known. How extreme would soon become evident. 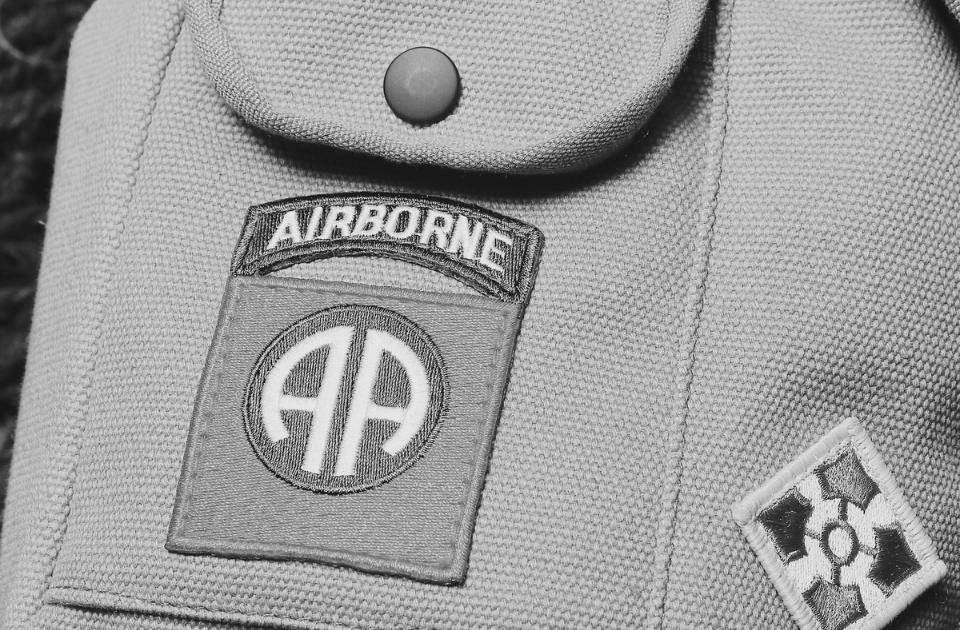 In 1943, the men flew to the UK for further training. The D-Day landings on the beaches of Normandy on the 6th of June 1944 was the moment they saw their first combat and became among the first Americans to set foot in occupied France.

Imagine the sky full of hundreds of parachutes. Men landing into the unknown. Guns at the ready. Who knew where the enemy might be lurking. Adrenaline must have been high, nerves on edge, yet these men managed to keep their heads. Even though some units missed their landing zones, the heroes managed to capture key bridges and road junctions. They also successfully cleared the way for the infantry landing at the Omaha and Utah beaches. They made a significant contribution to impeding the German army’s ability to react to the amphibious assault.

That battle might have been over, but the war was not. Imagine those men, exhausted, sitting together, sharing a quiet morning moment before the next onslaught. One poured stiff coffee into their enamel mugs, and another peeled an apple with his combat knife. How would they have felt if they had known they would spend a total of 72 days in combat? 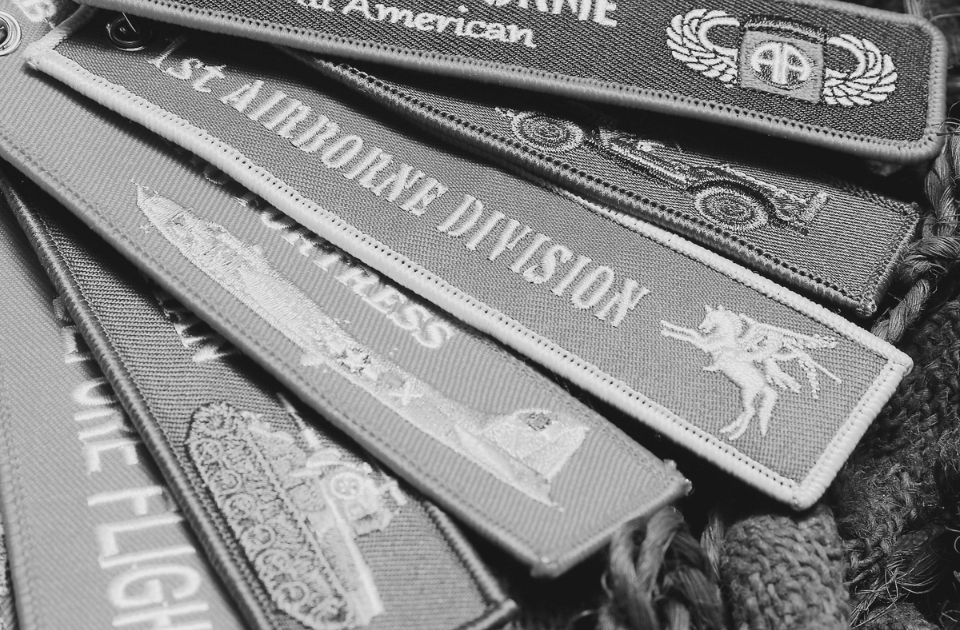 D-Day had begun, but there were to be many gruelling hours of combat before the task was finished. In September, after a short rest, they were up in the air again and dropped into the Netherlands. Operation Market Garden had begun. Fighting incredible odds, they held a narrow corridor 26 km long, through enemy territory, from Eindhoven to Grave. For ten harrowing days, they stood their ground, refusing to submit to the enemy.

As they continued their vital role in the liberation of the Netherlands, imagine the boost they felt when civilians flocked to the streets to welcome these heroes who were liberating them from the yoke of occupation. Maybe these warriors wished to get a good night’s rest, but their wish to see the end of this war—a war that was suppressing freedom—was stronger. They would have thrown their canvas bags over their shoulders and got on with the job.

Before much celebrating or sleep could be had, they were called to action again in the Battle of the Bulge. The Germans had set up a major offensive in the densely forested Ardennes region between Belgium and Luxembourg. Again, the 101st Airborne Division played a vital role in one of the war’s most important battles.

While defending the critical transportation hub of Bastogne, Belgium, the 101st was surrounded by advancing enemy forces who demanded immediate surrender. The acting division commander, Brigadier General Anthony C. McAuliffe, made history with his iconic response, “Nuts!” The men fought on, breaking the siege and fighting constantly until January of 1945.

The Battle of the Bulge marked the last major offensive attempted by the Axis Powers on the Western front. After their defeat, Germany would retreat for the remainder of the war, and the 101st Airborne Division was nearing its last action in this war. 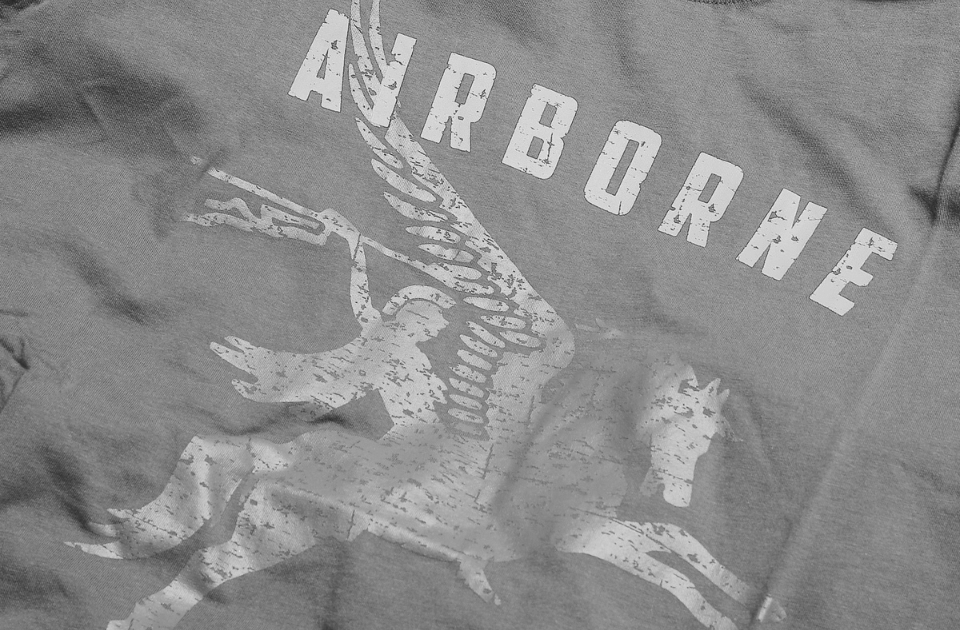 As they moved into the south of Germany, they liberated Kaufering IV, one of the concentration camps in the Landsberg region. They then captured Berchtesgaden, Hitler’s mountain retreat, hunting out members of the Nazi leadership who had gone into hiding.

In November of 1945, it was finally time to go home. They had played their part in liberating the world from tyranny.

The men of the 101st Airborne Division were among the best warriors in the war. They fought valiantly and refused to be defeated. They had some of the best leaders of the time. Leaders with integrity, vision and decisiveness, able to give orders and yet be human and collaborate with their brothers in arms. But it was also those in the ranks who were heroes. Men who were willing to go beyond the call of duty, not just for themselves, but for others and for the freedom in which they believed. Their honour helped make this world a better place. 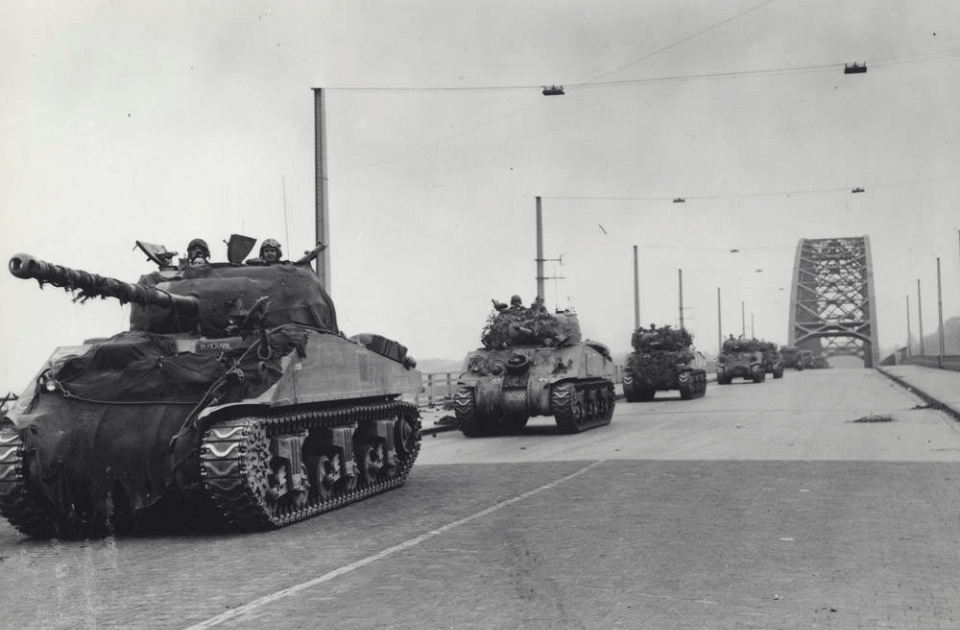 The nickname of the 101st was the “Screaming Eagles”. It is derived from their insignia of a bald eagle on a black shield. During the American Civil War, a Wisconsin regiment had “Old Abe” as its mascot in honour of President Abraham Lincoln. The 101st reserve unit was formed in Wisconsin, so they adopted “Old Abe” as their insignia. A fitting emblem for a fearless division that swoops upon its enemy from the skies.

The Screaming Eagle insignia is the one the Fostex WWII series has reproduced on emblems and patches, baseball caps and flags. They have replicas of the bags and knives that were used. Regalia that says we will never forget those heroes. We carry them with us with honour.

Should you wish to join us in keeping the memory of the heroes of the 101st Airborne Division alive, then we would be pleased to speak to you about dealership opportunities. Please contact us.